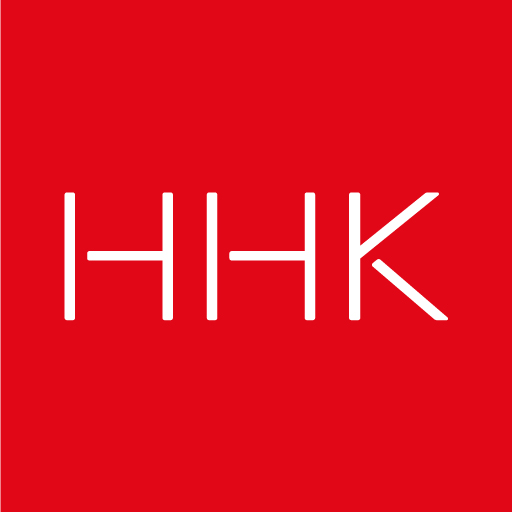 Domestic eSIM Technology Has Been Introduced to the Public 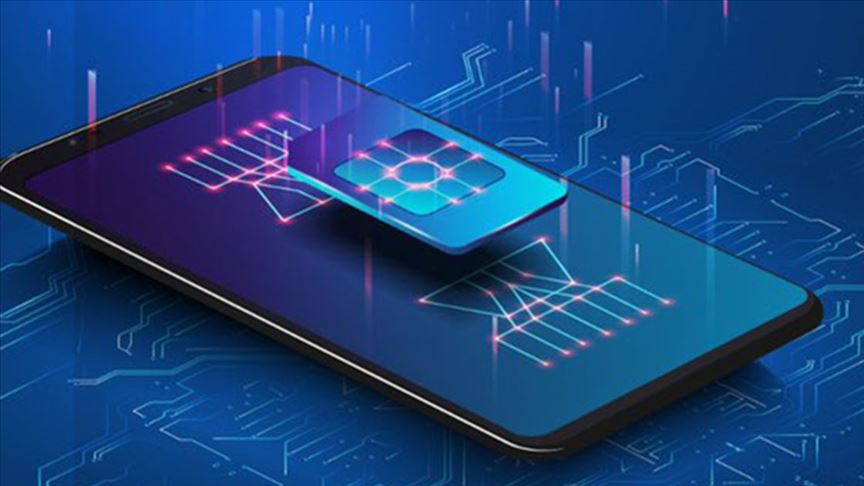 On 24 December 2020, the domestic eSIM technology was introduced to the public in an event hosted by the Information Technologies and Communication Authority (“BTK”). Within the scope of the presentation, industrial and individual benefits and advantages, security level and potential usage areas of eSIM technology were discussed. It was pointed out that the maintenance and repair of vehicles, logistics mobility, tracking facilities and machine to machine communication (“M2M”) capacities will increase due to eSIM, and it was reported that the eCall system used for emergency calls in vehicles will become widespread with eSIM.

During the presentation, attention was drawn to the importance of localization in the communication and information technologies sectors. Emphasis was placed on localness in terms of the use of eSIM technologies. It has been indicated that sensitive data of Turkey will remain within its territory and that Turkey would be fully responsible for its own data. The BTK already had a decision dated 12.02.2019 related to this issue. It was stated in the decision that devices (including wearables, cellphones, cars etc.) which would be used in Turkey (either manufactured in Turkey or imported) are expected to only be programmable by local operators and only the local operator profiles may be installed on such devices. According to the decision, all structures, systems and storage units, including other equipment and software foreseen related to the use of eSIM technology infrastructure shall be established by a local operator (or by a third party on behalf of the local operators) and within the Turkish territory. The decision also requires all related data to be kept within Turkish borders by the operators. In this context, it was stated that operators will also be responsible for keeping all the data within Turkey was obtained through the use of eSIM technology.

After evaluating the points raised by BTK during the presentation, we believe that BTK will insist on the issues specified in the relevant decision, and we might see further news and legislation about this issue in the future. 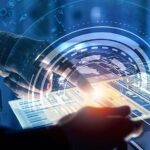